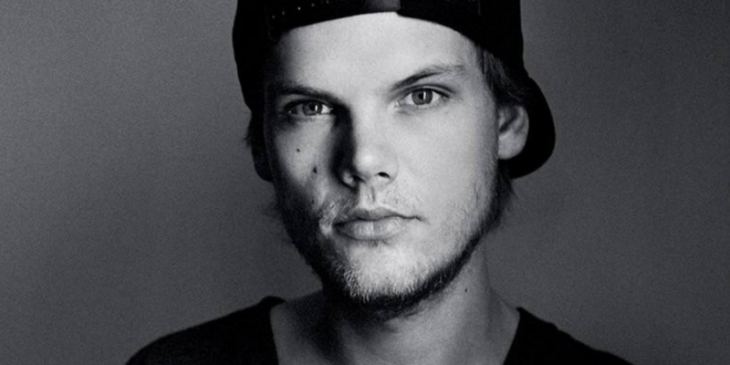 Tim Bergling was a Swedish 18-year-old DJ when he signed on to Dejfitts Plays Label, unbeknownst that his stage name ‘Avicii’ would be so widely known, all around the world. His true breakout into mainstream music was in 2011, when he released his song “Levels”. With “Levels” topping charts in many countries – including Austria, Belgium, Netherlands and Sweden –  it was safe to say that Avicii was making his big debut as a legendary DJ.

In 2013, he released his album “True” that included the single “Wake Me Up”. The song is inspired by the happy feeling of “Life is a dream, wake me up when it’s all over”, which built the foundation of the song with the melody’s positive vibes and catchy tunes. The single also reached number one in 22 countries (to date), even to far ends of the globe in Australia and New Zealand!

Personally, it was “Wake Me Up” that made me notice Avicii. The encapsulating music video, which depicted a story about finding one’s self, resonated with me deeply. And thus, I am sure that Avicii’s music has touched many others’ hearts too.

From 2014 to 2015, Avicii worked on his new album “Stories”, which would receive double platinum certification in Sweden sometime after its release. It included songs such as “Waiting for love” and “For a better day”. Particularly, Avicii also released an animated lyrics video for “Waiting for love”, depicting a beautiful story about a dog’s love for its owner even going as far as to follow him into war. This video struck me with the awe of how music can relay such tender and sweet emotions in an extremely impactful way.

Unfortunately, Tim Bergling was experiencing acute pancreatitis due to over-drinking and many other health problems. According to his family, he was under extreme stress and had a surgery in 2014 to remove his gallbladder and appendix. He even had to halt touring in 2016.

On April 2018, Avicii decided to take his own life. It pained me to hear such heart-breaking news, and I empathised with his family and friends. But it was comforting to know that even with the life he had, he left a great legacy for years to come.